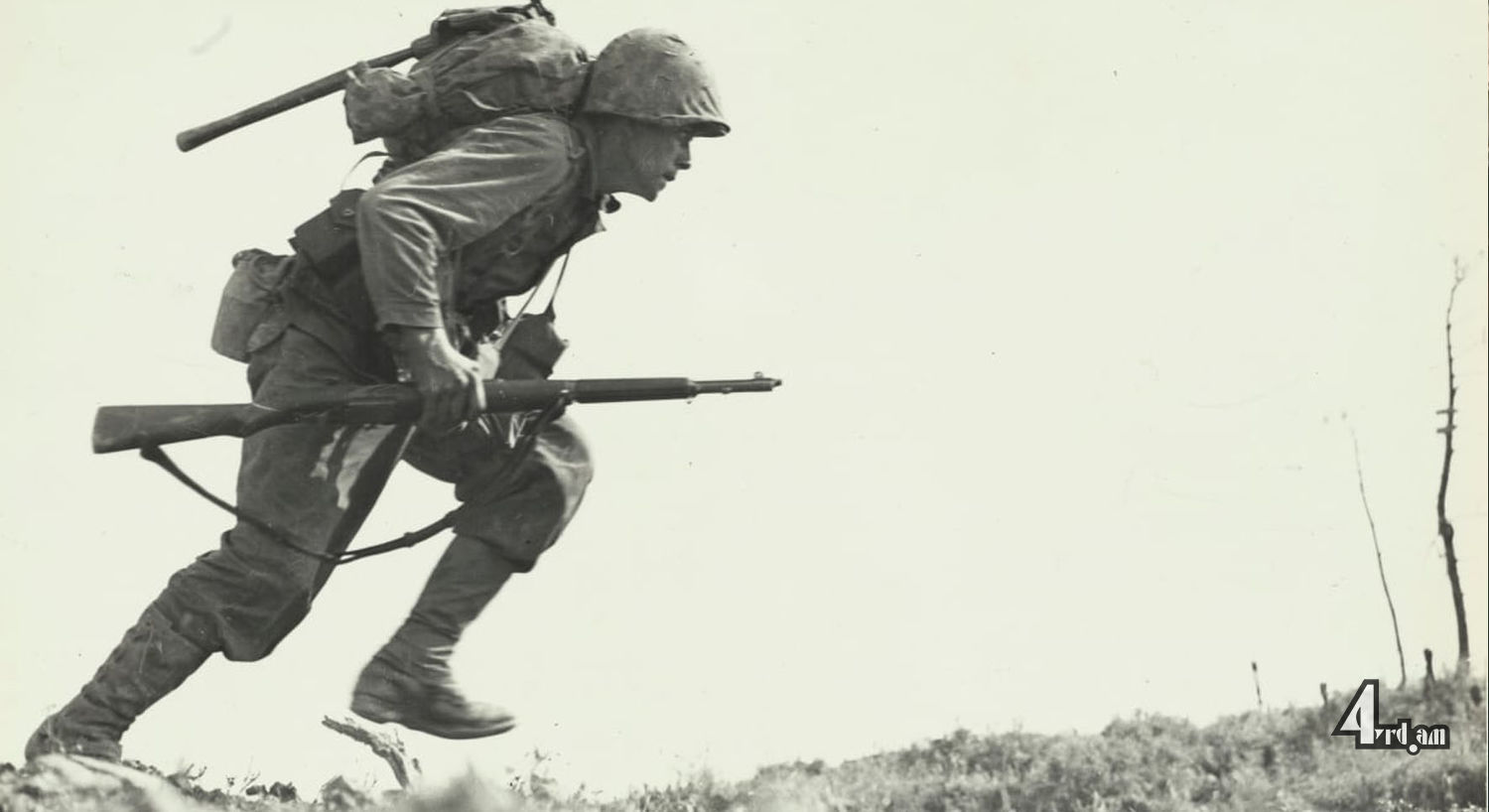 The journalistic purpose behind broadcasting bloody pictures, disfigured bodies, and other kinds of atrocities might be the fact that this content spreads with a very high speed and brings thousands or even millions of clicks on the specific media channel, which makes it popular. We shouldn’t also forget that this kind of material can influence people’s psychology causing anxiety, nervous situations, and depression.

Being a media monitoring volunteer during the last 44-day war between Armenia and Azerbaijan, I can note that graphic content containing violence usually was getting spread in “Telegram”, as other social media companies such as “Facebook”, “Instagram”, “Twitter” and others have already developed automatic systems, which censored violent graphic. Thus having experience in monitoring graphic content, now it  gives me broad-understanding on this topic to be more competent on writing about these issues.

Talking about if such a display can improve the understanding of the story or clarify the situation, there can be different opinions. In my personal opinion, it can. Again the example is from war. During the last war, people in Armenia were very supportive, united, and well disposed of. The local media was often romanticizing the war, in the result of which under the affection of a “near victory” some people could not fully realize what was going on in the borders. Only the lists of killed servicemen and graphic content showing rotten dead bodies were “waking up” those people.

Sometimes unknown sources were the first ones to leak graphic content, and then it could be spread “unofficially” by officials. For example, once in telegram, a video was leaked, in which we could see how the boars eat rotten bodies of Azerbaijani soldiers. Then the officials were linking to this material, as a fact of achievement of the Armenian side. Many people did not know then, that the same scenery content was getting spread in Azerbaijanian Telegram channels, as their achievement.

Soon after the war, when there were a lot of lost contacts with soldiers, the families of those, began searching for their sons in the video content spread by the opposite side. This was a real horror for the relatives. Every day to look at the videos of dead bodies or the war prisoners who were always mocked, tortured, and sometimes violently killed in those videos. There have been real cases when the relatives have recognized their son or brother via these videos.

Despite all the negative effects and influence on people that graphic content has, it can also be really useful in extreme cases because when shared, it becomes available not only to ordinary citizens but also to human right organizations, which already make this content popular for international media and international human right defending organizations such as UN, Human Rights Watch, Amnesty International, Red Cross etc. These organisations have more rights and influence on countries’ governments, and their announcements and notes can have the effect of not making the future possible war crimes.

Ms Bachelet noted that while such an incident would constitute a war crime, only a competent court can determine and rule on this.

As I mentioned before in those cases, when the publication of graphic content can cause different future possibilities, for example for the war prisoners to be saved and checked via Red Cross or other human rights organisations, then it can be justified. Of course, that is terrible when family friends see their relatives in such a condition, and that is extremely undesirable, but if in reality, it saved the lives of prisoners, then it should be published.

Although videos of dead bodies of Armenian soldiers or mocked Armenian prisoners’ videos have been shared from Aazerbaijanian sources, the Armenian Telegram channels have begun to share in local media, not only for clicks and popularity, but also for the hope, that if the person is visible in a video, it becomes a fact that he/she is a prisoner and has to be treated as one, and has to be returned.

As mentioned before, Telegram was the only platform where both sides were able to share the first-hand information and graphic content unanimously, because it had no restrictions about the content, and unfortunately those pictures or videos were shown immediately, without any sign or warning that the audience is going to see and hear a graphic content. So as a result of these many people with weak nerves, old people with health issues, children could see media materials, which they should not have seen. When this content was used outside of telegram, in other media platforms, usually it had warning covers, blur or some signs that people see before opening the material.

To conclude all the above we can say that it doesn't matter how cruel media materials can be posted online and how badly they can affect the psychology and health condition of the audience, nevertheless, there are some specific situations, where this content can become the last hope for some people. To the question of how the published violent content can be used later,  I suppose It can be used on several international platforms to inform the international community about what is going on, as well as international courts, through which help the people who need that at the moment or prevent such cases.