The Fight Against Plunder Needs to Be Convincing 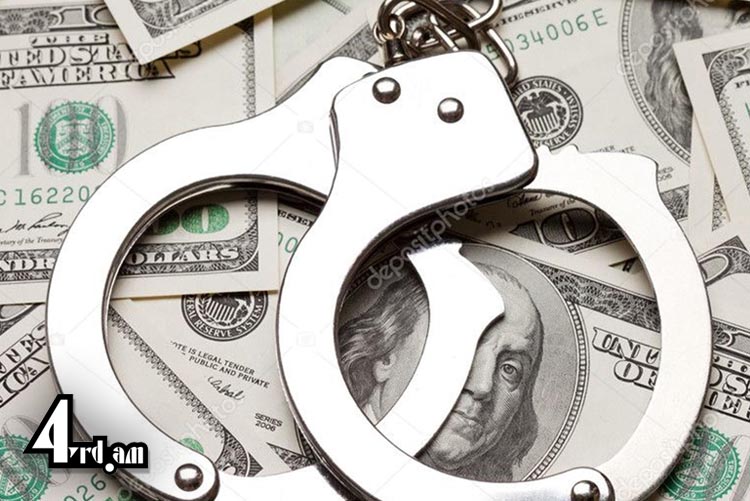 Upcoming weeks are going to be pivotal for the prospect of the New Armenia. The recent months saw an emerging indifference and frustration over one of the most important agendas of the revolution. The motto of punishing all the plunderers and returning every penny of their loot to State budget was one of the driving forces of the Velvet Revolution. After the establishment of the new government, it started to come alive. Almost every day, government officials spoke about the amount of money returned to the budget. But 2-3 months later, the news about it became sporadic, and the funds returned simply weren’t growing. It is noteworthy that Aren Mkrtchyan, Prime Minister Nikol Pashinyan's aide for anti-corruption matters, was sent to parliament and the position was liquidated. Instead, they began to feed the public with figures on economic growth, economic activity, and in short, numbers on improving socio-economic well-being.

First sporadically, then much louder, the public started to ask the government over the whereabouts of plunderers and their plunder. Pashinyan assured that the promises were being kept, and that there were objective obstacles - the laws on one hand, the work overload on the investigative bodies on the other. But he assured that there is political will, and the retribution will still come.

Then began the epopee of Kocharian's case, the Yerevan Council of Elders and Parliamentary elections, the formation of a new cabinet and so on. At some point, even the Republicans started talking about looting. “You were saying, 'We've robbed billions,' where are they? The power is in your hands, but there is no corruption disclosures.” They even started to question Manvel Grigoryan's case. As it turned out, there was not a single businessman in Armenia ready to report on Sashik Sargsyan's notorious 50/50. As for the wealthiest family in Armenia, the Kocharians, there is only one entrepreneur's testimony about giving a bribe, Silva Hambardzumyan. A businesswoman, whose name caused more laughter than hope that the corruption deals attributed to Kocharian would be revealed. Hambardzumyan even became an unintentional hero of memes and flash mobs. Many users of social networks made jokes that Silva Hambardzumyan offered them a bribe as well.

We seem to be getting the answers to all these questions at the moment. The number one person in charge of the fight against plunderers and recovering their loot has not been very intent on the success of the mission assigned to him. Today we find out that Vanetsyan's mother had business interests with Kocharian's eldest son. For many years, they have had shares in a company that imports cell phones to Armenia. One should be reminded of the methods of excluding competitors from the market back in those years. And the fact that the Kocharians sued Vanetsyan, perhaps, aimed to dispel the doubts.

Vanetsyan has now been dismissed from office, there is no obstacle to fully disclosing all the episodes of organized crime, pillaging Armenia for 20 years. In the weeks to come, the government must quickly demonstrate its readiness and will for exposing the loot. Otherwise, the public will conclude that Vanetsyan was only a scapegoat, and the reasons run deeper. Should this be the case, the public is unlikely to give the authorities a new chance.