The Black and the White of the Government 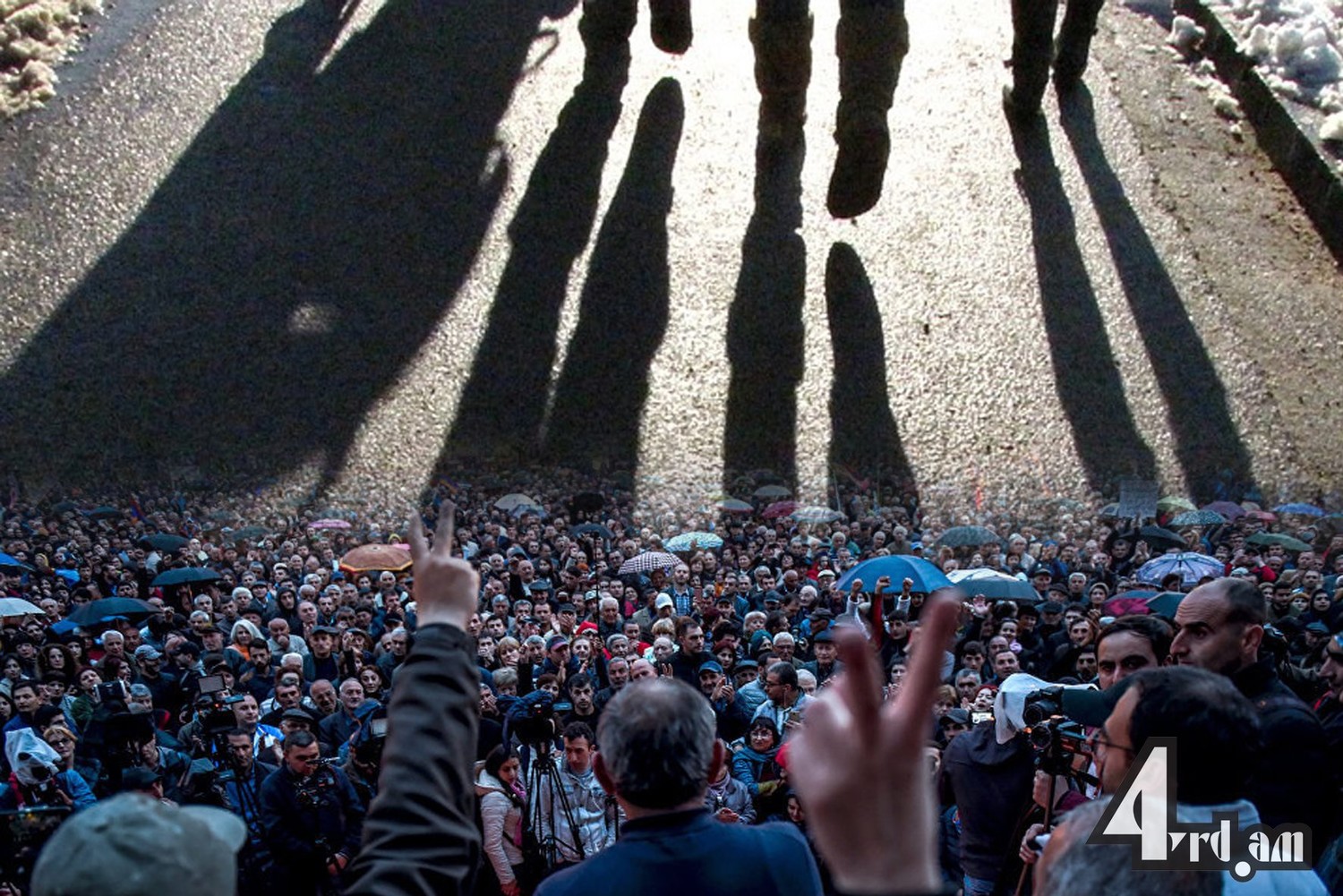 This is a question many find asking themselves today. It has become the talk of our society in the minibuses, cafes, yards and homes. After all, is our country headed towards the right direction after the revolution? Will the situation improve or not? Can we trust the government's ability to bring the country out of this predicament? To answer these questions, let us analyze the balance of positive and negative developments and see which is dominant.

First, let's start with the positive. Undoubtedly, the key development is having finally gotten rid of the plunderers of the country, their criminal oppression and impudent morals. That alone has created an atmosphere where one can breathe freely, of optimism and a general disposition to take initiative and create things. While this itself is good, it has nothing to do with the new authorities’ governing skills, but is a consequence of the 2018 April-May revolution, followed by the dissolution of the Parliament and the subsequent December elections, which forced the Kocharian - Sargsyan - ARF (Armenian Revolutionary Federation) gang to step down. The following are some of the major achievements among the steps taken by the new authorities.

Due to the efforts to fight crime and the shadow economy, the government has managed to register more than 60,000 previously illegally hidden jobs; increase the officially registered trade turnover by 208.6 billion AMD or 21.4 percent in the first 8 months of 2019, compared to 2018. Thus, it managed to increase the budget revenues by about 15 percent. The government directed the increased revenue from the state budget to a substantial increase in defense spending in Armenia, an increase in salaries of military servicemen (4.6 to 32.6 percent) and 38,000 teachers (10 percent), and towards a certain improvement in public services in social programs, health and education. Road reconstruction process has gained momentum: about 200 kilometers of roads and streets have been repaved both in the regions, Yerevan and Gyumri. Tourism has grown substantially. And finally, the Yerevan Municipality managed to get rid of Sanitek, imposed on the capital by the previous mayor Taron Margaryan, and solve the problem of garbage disposal. These are the main achievements of the new authorities in the field of governance during the previous year and a half. They are certainly enough to justify the Velvet Revolution and shut the mouths of the former authorities, as the government is doing things that were not even dreamt of prior to the revolution. But are they sufficient to meet the demands and expectations of our society? To answer this question, let us turn to the analysis of negative developments and failures.

Unfortunately, the negative side is also quite substantial. The main problem remains in the fact that essentially, the Serzh Sargsyan's mafia remains unpunished. Despite criminal cases initiated, Serzh Sargsyan himself, his fellow brothers and the son-in-law continue to evade justice and enjoy their looted business empires. Only a small segment of the loot has been returned so far. Investigative bodies seem to be operating at the speed of a turtle. The overblown statements of transitional justice, vetting, and reform of the Constitutional Court burst like a bubble, exposing the inconsistency, lack of seriousness and helplessness of the ruling power in the field of legal reforms at the state level. So far, the initiatives to improve the political system in connection with the Electoral Code and the Law on Parties have not gone beyond empty words, not moving beyond the announcement of creating working groups.

The main failure, however, to which the authorities have no articulate answer, concerns the sad reality of drastically decreasing foreign direct investment since the Velvet Revolution. During the budget discussions in the Parliament, member of Prosperous Armenia faction Mikael Melkumyan addressed this exact question to the Minister of Finance Atom Janjughazyan, pointing out that foreign direct investment declined in January-June 2019 compared to 2018, hitting the mark of 7.8 billion AMD, or about 15 million USD. This is a deplorable number, and if there is one issue that discredits the current authorities and devalues their entire ideology, it is precisely the issue of drastic decline in foreign investment. As to why we’ve come to this, is subject to further detailed analysis. We will return to that shortly, as this issue threatens to become the Achilles heel of the government.

At this point we can only conclude that by comparing the balance of positive and negative government performance and attempting to answer the questions posed at the beginning of the article, one can come to the following conclusion. Nikol Pashinyan's team has proven that the change made by the Velvet Revolution was undeniably for the benefit of Armenia and its people. It has also been proven that the Kocharian - Sargsyan mafia could not and cannot give anything else to Armenia apart from robbery, and therefore should just keep silent and think only about their response at the courts.

At the same time, the government has yet to prove that, in addition to rescuing the country from looters and all the positive consequences that followed, it is also capable of effectively governing the country and has a precise plan to move forward. That is something we have yet to see.